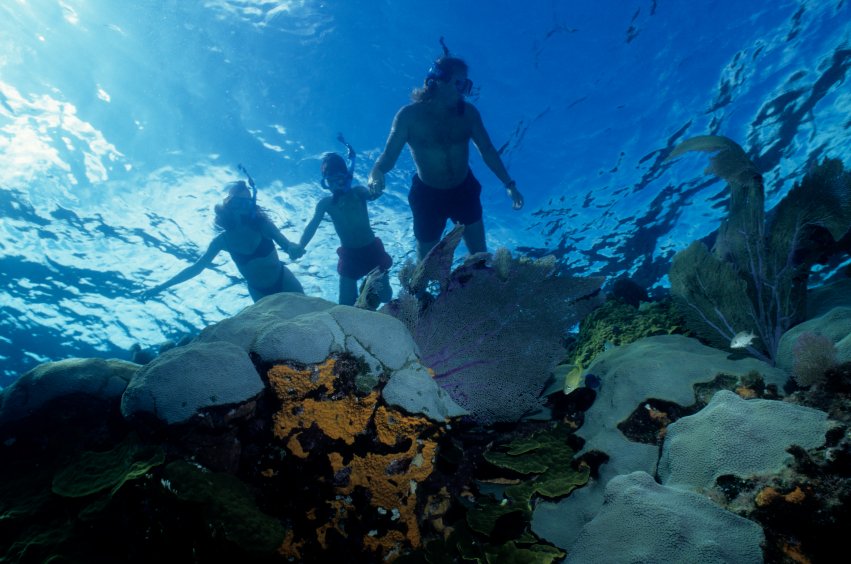 Roatan is also near the Mesoamerican Barrier Reef, considered one of the most extensive barrier reefs worldwide. This barrier reef hosts a complex marine ecosystem, including various sea turtles, sharks, dolphins, and moray eels.

In fact, it is estimated that visitors can observe up to 95% of the fish and coral species in the Caribbean in Roatan. Because of this, Roatan’s marine ecosystems are considered among the most diverse in the world.

Some of the most notable fish species near the island include the Bermuda Chub and Blue Tang. You can also find creatures like stingrays and eagle rays in Roatan’s coral reef, as well as lobsters, crab, and shrimp.

This fantastic coral reef is readily accessible from any point on the island, and you can view it and the thriving marine life in all their beauty and majesty when scuba diving or snorkeling.

Most of Roatan’s most famous dive sites are located in the West End Marine Reserve, a protected area on the Western tip of the island.
Unfortunately, the increased tourism in the area and the continued effects of climate change have threatened the barrier reef’s ecosystems, which is why the Roatan Marine Park was formed.

The Roatan Marine Park, or RMP, was initially established in 2005 as a non-profit, non-governmental organization whose mission is to protect and conserve the fragile ecosystems in the Mesoamerican Barrier Reef.

Because of this, they work with various communities to promote awareness regarding the importance of conserving the coral reef’s marine environment.

Through the use of various educational materials and training courses, the RMP strives to bring a healthy balance between the island’s thriving tourism industry and the protection of the coral reef’s fragile system.

The RMP is also part of another marine park organization, the Parque National Marino Islas de la Bahia or the Bay Islands Marine National Park. Both organizations work together to protect the reef’s ecosystem, which has steadily suffered from the effects of events like pollution and climate change 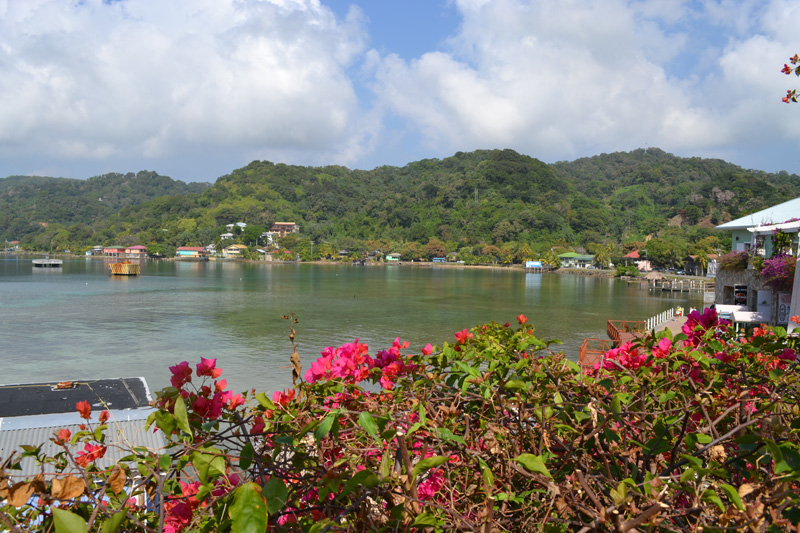 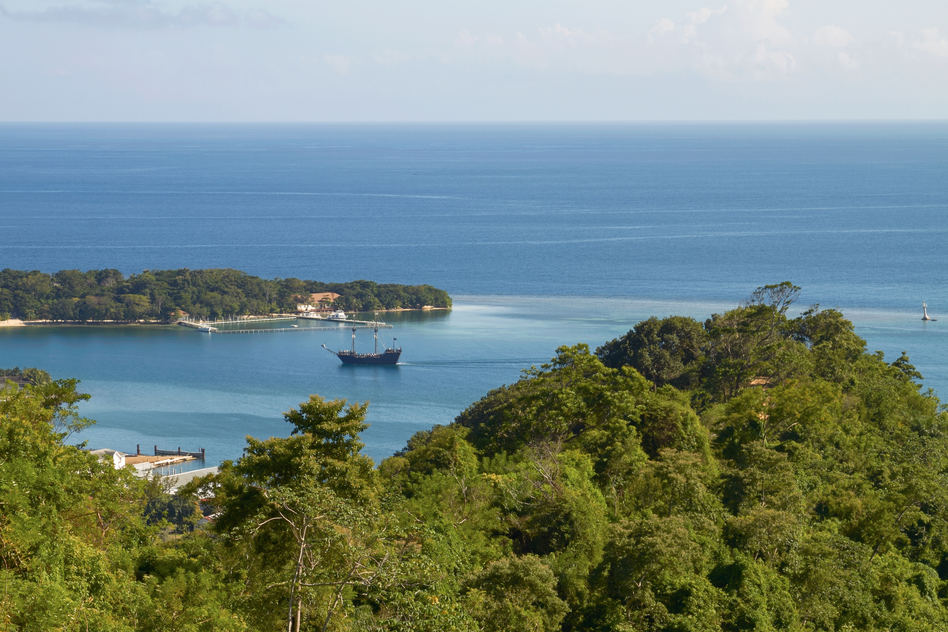 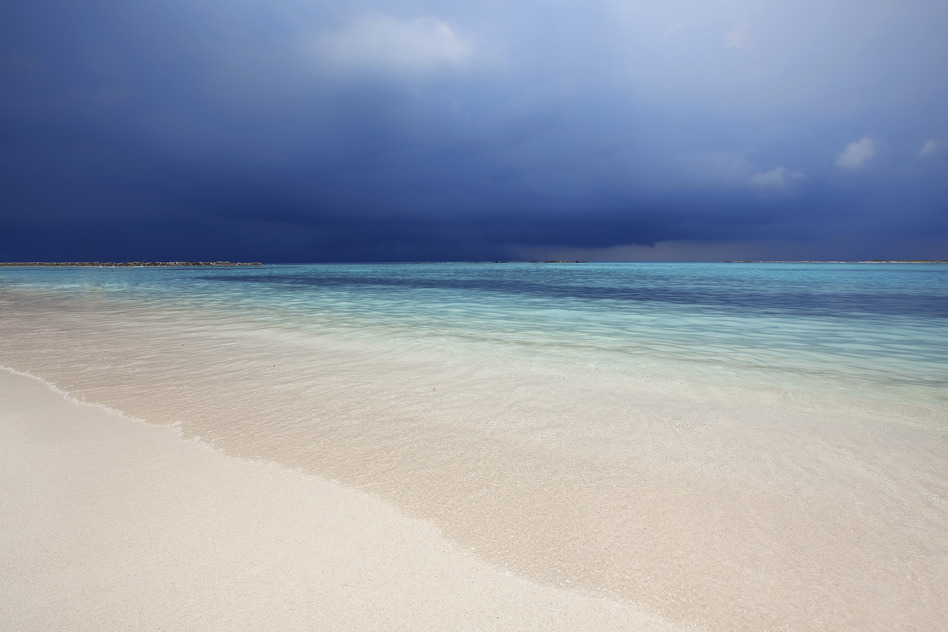